When the boys decide to throw a party so they can ‘cop a feel,’ it is almost ruined when Stewart and his friends show up, but then Todd arrives and trashes the house. videos: Robert Palmer – “”Simply Irresistible”” Note: Originally shown with only one video during “”Butt-Bowl II.”” The edited version with the following videos premiered on 2/2/95: Jesus Lizard – “”Glamorous”” Mighty Mighty Bosstones – “”Detroit Rock City”” Marilyn Manson – “”Get Your Gunn”” 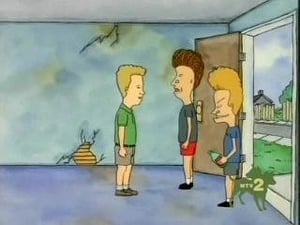 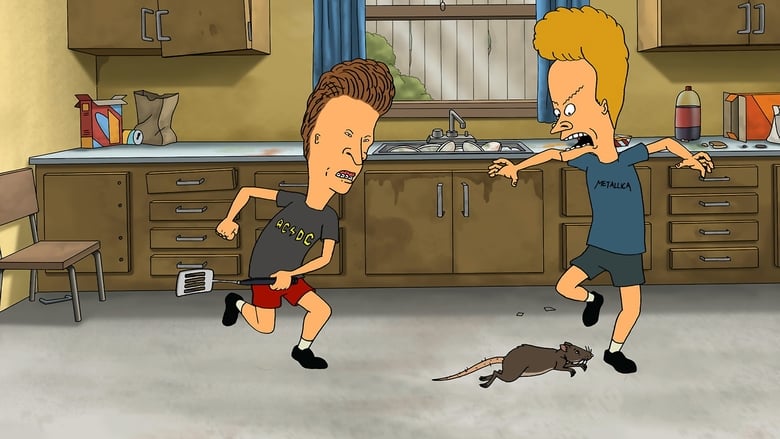